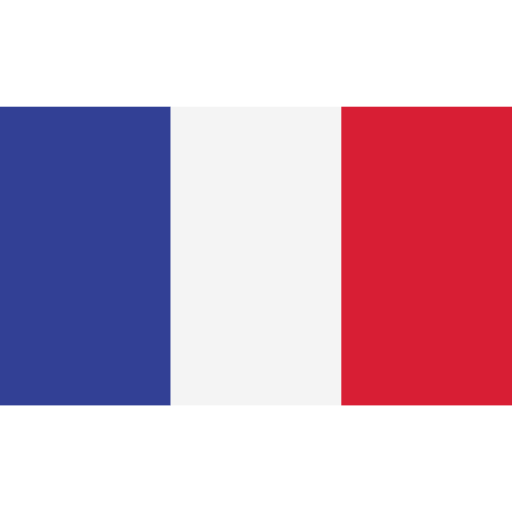 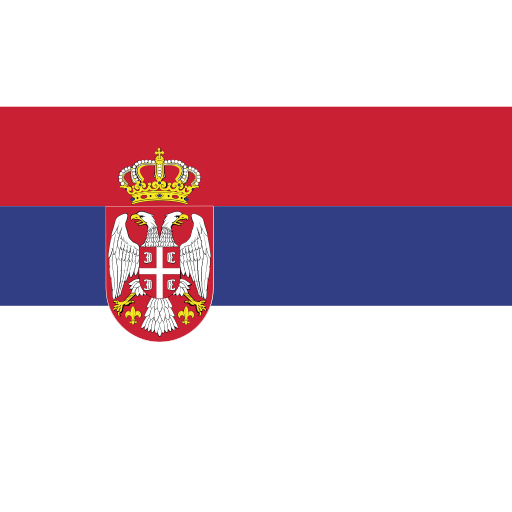 Located not far from PRNJAVOR in the north of BOSNIA Vinarija Fazan(the Pheasant Estate), was born out of a dream which came true and a love story between Christian Zwickert, wine enthusiast and professional from Alsace and dr. Oksana Sadzik a native of the region who was living in Germany.

Oksana’s family had been living in Bosnia-Herzegovina since 1898. and owned several hectares of land on a south-facing hillside which had fallen into disuse after the death of the grandfather, Vladimir. All that remained were goats, hares and pheasants. Oksana ended up with a plot and a small ramshackle cottage after the land was divided up.

“We fell in love with this wonderful site. Nature had reclaimed it but I could see that the clay soil was made for growing vines.”

Together, they made the decision to revive the property and an estate was put together by purchasing land from uncles, aunts and neighbours. The old ruined house was demolished.

2008 was dedicated to land clearance and preparation of the plots and in 2010, the first vines were planted. (Three and a half hectares have been planted to date).

All equipment and plants were imported; our suppliers are mainly French with some Italians and Slovenians.

Thanks to the support of Nada Harijan, Oksana’s mother, who was responsible for management and administration, the project moved forward quickly and a modern wine vault with accommodation on top was built.

By the summer of 2011, everything was habitable and operational.

Boris Lepir was hired and joined the team in 2012. His arrival was decisive; he carried out day-to-day operations and monitored the vineyard.

For the 2013 grape harvest, the vault was equipped with vats and a press: the first wines produced were encouraging. Our wines reveal a unique character which was confirmed in 2014, 2015 and 2016. Owing to crop choices which combine respect for the soil, low yields and grape selections, our reds and whites are well-bred, fine, expressive and full of flavour.

Technical details of the vineyard

The surface area dedicated to vines currently represents 3.5 hectares out of the 7 making up the estate and will be increased to 4 hectares in 2019.

Contiguous, south-facing at between 180 and 240 m altitude, the slight slope (15 to 20%) encourages maximum exposure and ideal drainage of the soil after the spring rains.

The continental climate with cold winters requires systematic ridging of the vines. Furthermore, the hot and dry summers are followed by a mild and sunny autumnal late season which allows optimum maturity of the late varieties (Cabernet, Syrah).

The soils are ferritic clay-loam on a clayey, acid base rich in magnesium. Due to their high retention capacity, the clays provide a sufficient supply of water to the vines without hydric stress in the hot, dry months insummer. The grape varieties are gradually moving towards a balance of 40% whites and 60% reds.

The whites are dominated by Chardonnay followed by Riesling. The reds are represented in order of importance by Pinot-Noir, the Cabernet Sauvignons and Francs, Syrah, Blaufränkisch and Merlot.

The nature of the soil and subsoil allows acid-tolerant qualitative rootstocks (3309C and 101-14MG) to be used which provide average vigour to the vine to produce quality grapes.

The vines are trained using single and double Guyot pruning (Cabernet Sauvignon) on paling 2 metres high with a planting density of 5000 plants/hectare.

The Syrahs are trained using Gobelet pruning so they can be protected by an overwintering cover given their high sensitivity to extreme cold (-20°).

Grass seeding, mowing or ploughing between rows are a must with hoeing and scarifying on the row. No herbicides or insecticides are used.

The vineyard is protected by treatment with standard fungicides, mainly wettable sulphur, and copper contact formulations supplemented by work on the growing vines suited to each variety; suckering, leaf removal, thinning and pruning, green harvesting guided by the actual climatological conditions during the year. The target yield is 30 hl per hectare.

Grape harvests take place from the start of September (Pinot Noir) to mid-October (Syrah) depending on the optimum maturity of the wine varieties. They are carried out exclusively in the morning in order to capture the aromatic freshness of the grape and only strictly manual methods are used. The bunches, sorted at the stock, are taken in quick rotation to the vault in small ventilated cages of 15 kg capacity.

– White grapes are placed whole in the cage of the pneumatic press. After separating out the press fines, the musts are partially drawn off and then fermented slowly in a temperature-regulated stainless steel vat (Riesling) or in a cask (Chardonnay). The wines are kept on their lees for 10 to 12 months depending on the variety.

– Red grapes, partially stemmed, are macerated from 15 to 23 days depending on variety. Fermentation takes place at a controlled temperature with pumping over. We give preference to gentle extraction. Variable-capacity vats allow vinification to take place piecemeal.

The wines are aged in new casks or those which have been used for a number of wines from 12 to 18 months and bottled on the premises.

All our wines are corked using good quality corks.

The bottles are held in an air-conditioned vault until shipped out to or collected by our customers.